He regularly let relatives and people in crisis come along in his extra seat. He helped get other people where they needed to go. Just that his AAirpass was about more than solipsistic travel. It allowed him to build relationships. Make connections. Form meaningful bonds. And it allowed other people to access the world like he did. M y friend Phil likes to say my father ran his life like a corporation and raised me in it.

His underwear was pressed. UPS and FedEx came nightly to our driveway to drop things off, pick things up. He had packing down to a science — sets of clothes folded and fitted into plastic cases, cosmetics ready to go. We had a whole suitcase closet in the basement, and at some point, he turned the downstairs guest room into a staging area for packing, his clothing and cosmetic sets stacked in laundry baskets.

A fun party trick was bringing people inside — his business associates, my siblings and my friends. Sometimes we used the items ourselves. Often, we gave things away. When he went to India twice as a family, several times he alone for work , he brought things along.


Like travel, for Dad, the Secret Room was an extension of souvenir collecting as a kid. Steven Rothstein was there.

He was very much there. And always in touch. I mean, he used a phone … he was one of the first people with a cell phone. Most of my life, I focused on how Dad was always on a plane. When I think about it now, when he was home, he was there: sitting with me on my bedroom floor, or at the dinner table, or coming in to kiss me goodnight. He has a presence. Not only a loud voice, but also a boom of self.

Medicaid, Marijuana And Me: An Ex-Opioid Addict's Take On American Drug Denial

He is both taking off and landing at once. If there was a chance he could come home and stay with his family overnight, he preferred that to any hotel in the world. I wanna go home. I wanna be with my family. Dad was an airport celebrity, and when we traveled together, it embarrassed the shit out of me. Like riding a cart from security to the gate because as a family, we ran late — Dad has a knack for rushed arrivals. Or walking into the Admirals Club locations and having the folks at the front desk know us by name, which was really kind, but also like … I was a kid.

Or when in second grade, he took me to Japan for the weekend because he wanted me to experience an inaugural flight San Jose to Tokyo. We were in the bulkhead, the first row of any flight cabin.

As we landed, there were reporters flooding the jet bridge to photograph the first person off the flight. Technically, based on his seat, that was Dad. But as he figured out what was happening, he insisted I go first so I could be the star. I stood there with my 7-year-old smile, bright-colored headband, and long V-neck Limited Too sweater hanging down to my thighs.

I was mortified. But Dad wanted us to experience absolutely everything there was in life. He wanted to take me to all 50 states by the time I was We put a big U. But I sort of doubt, for the most part, they had the kind of wanderlust and open-mindedness and fascination that your father had with the world, and still does for that matter. It was woven into your tapestry. Into the fabric of who you are, and how you look at other people and the world.

I understood the weight and privilege as a kid. I understood — we all did — that the AAirpass meant my father could travel and do business in unprecedented ways, and it allowed our entire family to travel in ways few people on earth could.

We got the privileges, all of them, all of us. I ask my sister, Natalie, a psychotherapist living in Chicago, her earliest memories of traveling on an airplane: landing in Australia at age 3, walking down the aisle as the plane was still moving, and someone grabbing her to keep her safe. But I was aware very early. 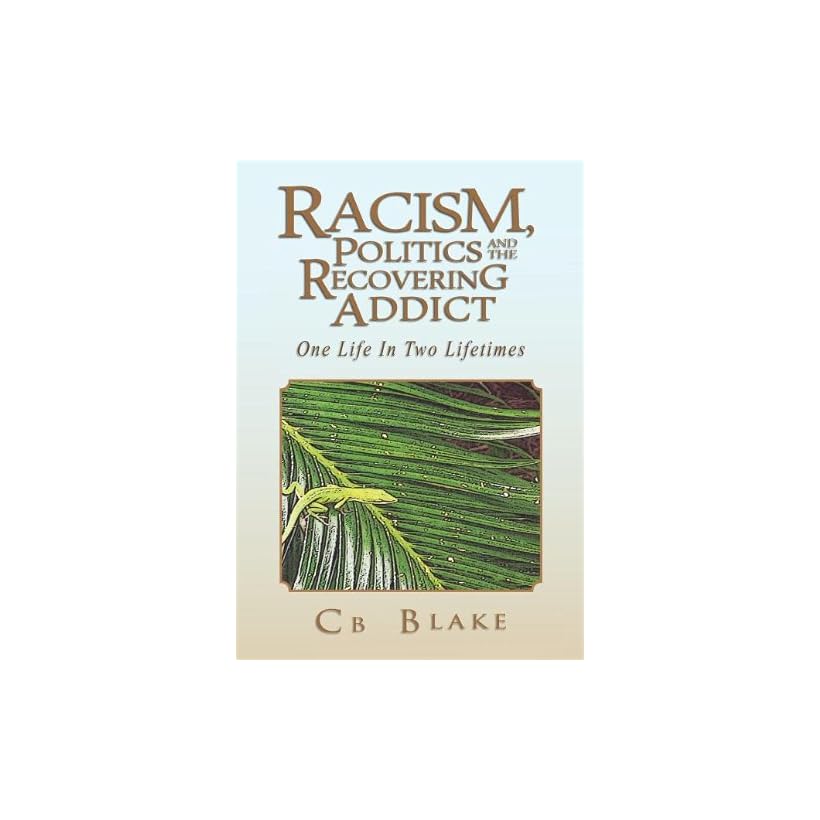 Wont to interrogate privilege — race, class and otherwise — I pry. Did she really get that first class was different than the rest of the plane? It was clear I was surrounded by mostly people who had a lot of money, and I was always one of the only kids in first class, and that felt weird and I always wanted to be with other kids in coach. That trip to Australia I was in fifth grade was our first big international family vacation. You and Josh are in all the black-and-white-check stuff.

It was so unusual to be Americans at Christmas in Tokyo. It was about seeing the world …. We wanted to connect to the people. For a while we were in touch …. We would send him pictures and things. People enriched us. Hopefully we enriched others. She starts laughing as she recalls a time we visited the Holy Sepulchre in Israel and Dad got in trouble for laying down with his yoga strap, trying to stretch his back in front of the church.

The travel was first class, the hotels were first class, but the experiences were very real and authentic. O n October 6, , Josh — 15 and a half — was hit by a car while walking down the sidewalk. A car had pulled an illegal U-turn. To avoid a collision, another driver accidentally accelerated, swerved up onto the sidewalk and flung Josh into the side of a building. His head hit the building. He was knocked unconscious. My uncle Jeffrey called me from Scarsdale and told me to get on a plane. It was my first month of college; I rushed to the Philadelphia Airport and bought a ticket home.

It would be at least another 15 years before I could descend the American Airlines baggage claim escalator without going into a trauma shock. Over a thousand people attended his funeral.